Jennifer Lawrence made her appearance on Jimmy Kimmel Live in Los Angeles on Tuesday afternoon (June 4).

During their joint interview on the program last night, Jen and her co-stars opened up about their worst fears 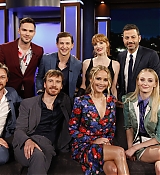 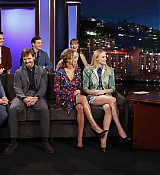 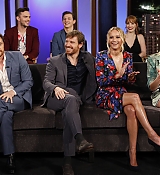 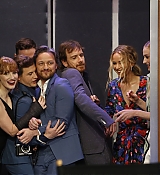 Jen paired her engagement ring with a pretty, light pink dress and white heels as she stepped out for the event.

Lawrence was wearing a Rosie Assoulindress and Chloe Gosselin sandals. 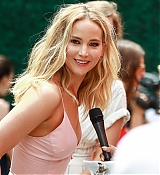 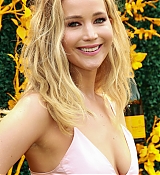 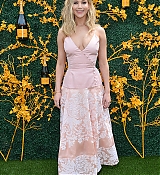 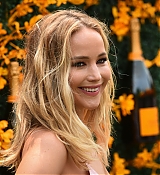 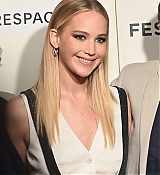 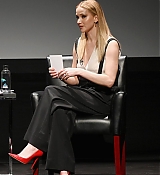 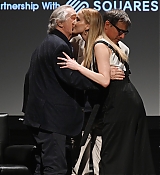 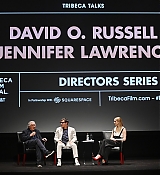 Jennifer Lawrence stopped by the Christian Dior show as part of the Paris Fashion Week Womenswear Fall/Winter 2019/2020 on Tuesday (February 26) in Paris, France.

Lawrence joined Cara Delevingne and Gemma Arterton on the front row at the Musée Rodin wearing mirrored sunglasses befitting the sunny morning on the second day of Paris Fashion Week. Her dress was a prim, grey flared mini with three-quarter sleeves, a collar and a slim belt detail.

It was her first public event since the news that she is getting married to Cooke Maroney, also the first time we saw her engagement ring, witch features a gigantic diamond stone, which sits on a thin gold band. 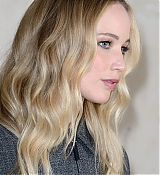 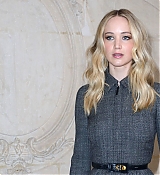 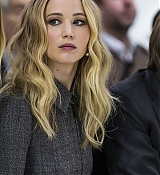 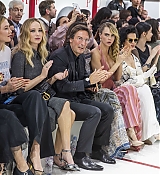 Jennifer Lawrence supported her best friend, Emma Stone, during the premiere of her new movie ‘The Favourite’ at Lincoln Center in New York City.

Inside the theater, Jennifer was seen catching up with Taylor Swift, who was at the premiere to support boyfriend Joe Alwyn. 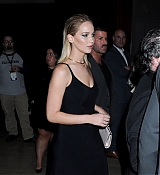 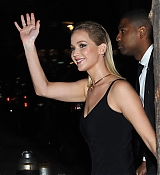 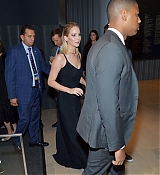 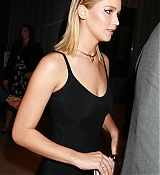