Jennifer Lawrence is set to star in Don’t Look Up, a comedy that Adam McKay, the filmmaker behind the Oscar-nominated movies Vice and The Big Short, wrote and will direct.

Netflix on Monday finalized the deal for the project after it was shopped around over the weekend. The package has a budget in the $75 million range, according to sources who were involved in the bidding. A project insider, however, said the budget wasn’t that high.

The story centers on two scientists who, upon discovering that a meteor will strike the Earth in six months, go on a media tour to try to warn the world but find an unreceptive and unbelieving populace.

McKay will also produce via his label, Hyperobject, along with partner Kevin Messick. The project was first announced when McKay signed a first-look deal with Paramount; the studio was the first stop for Don’t Look Up, but the package’s cost was a stumbling block.

In a statement Wednesday, McKay said he was “thrilled” to be working with Lawrence: “She’s what folks in the 17th century used to call ‘a dynamite talent.’ And the fact that Netflix sees this movie as a worldwide comedy sets the bar high for me and my team in an exciting and motivating way.”

Added Netflix’s head of film Scott Stuber: “Adam has always had great timing when it comes to making smart, relevant and irreverent films that depict our culture. Even if he somehow ends up predicting planet Earth’s imminent demise, we’re excited to add this to our slate before it all comes to an end.”

Principal photography is set to begin in April with a tight turnaround in mind, as Netflix hopes to release Don’t Look Up later this year.

McKay’s Hyperobject is currently working on several limited series, a 1980s-era Los Angeles Lakers drama and a serialized version of Bong Joon Ho’s Parasite, among them.

Oscar winner Lawrence recently wrapped production on theater director Lila Neugebauer’s untitled drama for A24, in which she stars and produced with partner Justine Polsky via their production banner, Excellent Cadaver, along with Scott Rudin Productions. The actress is set to follow Don’t Look Up with Mob Girl, to be directed by Paolo Sorrentino for Universal. 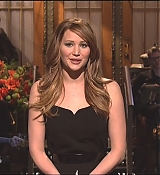 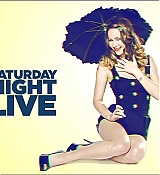 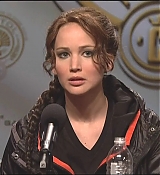 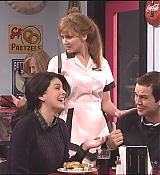 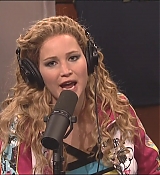 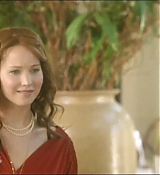 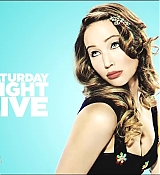 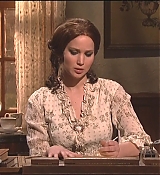