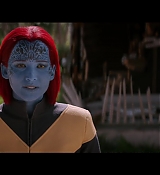 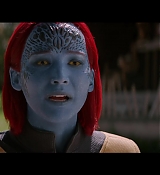 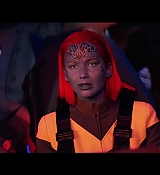 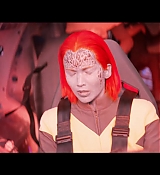 The first trailer of ‘X-Men: Dark Phoenix‘ was released today and in it we can see more of Jennifer Lawrence as Mystique/Raven Darkhölme. 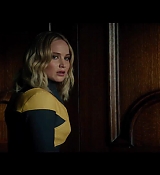 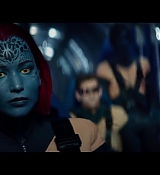 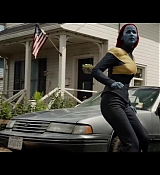 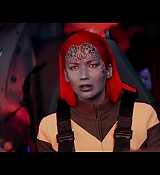 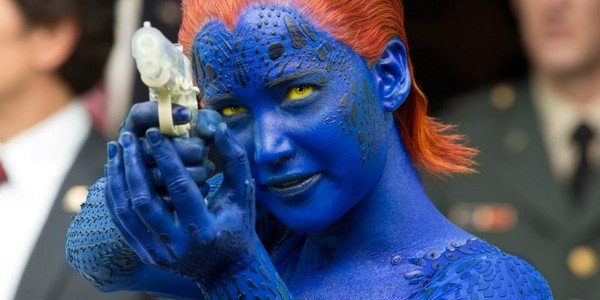 Deadline – 20th Century Fox is doing some major shuffling of some titles for this year and 2019. The release date for the Queen biopic Bohemian Rhapsody, which has been going through some speed bumps with its directors, has been pushed up from December 25 to November 2 — the original release date for the X-Men sequel Dark Phoenix. Fans of the comic book franchise will have to sit tight as that one will now open on February 14, 2019.

The adaptation of Don Winslow’s The Force was originally scheduled for March 1, 2019. That movie is still in formation, as director James Mangold will first helm the untitled Ford Vs Ferrari period film that has Matt Damon and Christian Bale circling. Mangold will direct The Force, to follow, as the director is working on a rewrite with his Logan co-writer Scott Frank. Fox has dated the Joe Cornish epic medieval adventure The Kid Who Would Be King to the March 1, 2019 slot, moving from February 14, 2019.

Fox also announced that the Roxann Dawson’s faith-based pic Breakthrough starring Chrissy Metz and Topher Grace will be released on April 12, 2019 alongside the animated feature Spies in Disguise which was originally slated for January 18, 2019.

Finally, fanboys and fangirls will also have to wait a little longer for Fox’s horror-driven adaptation of The New Mutants (whose characters exist in the X-Men comic books). Originally slated for a February 22, 2019 release date, the pic will now debut on August 2, 2019.